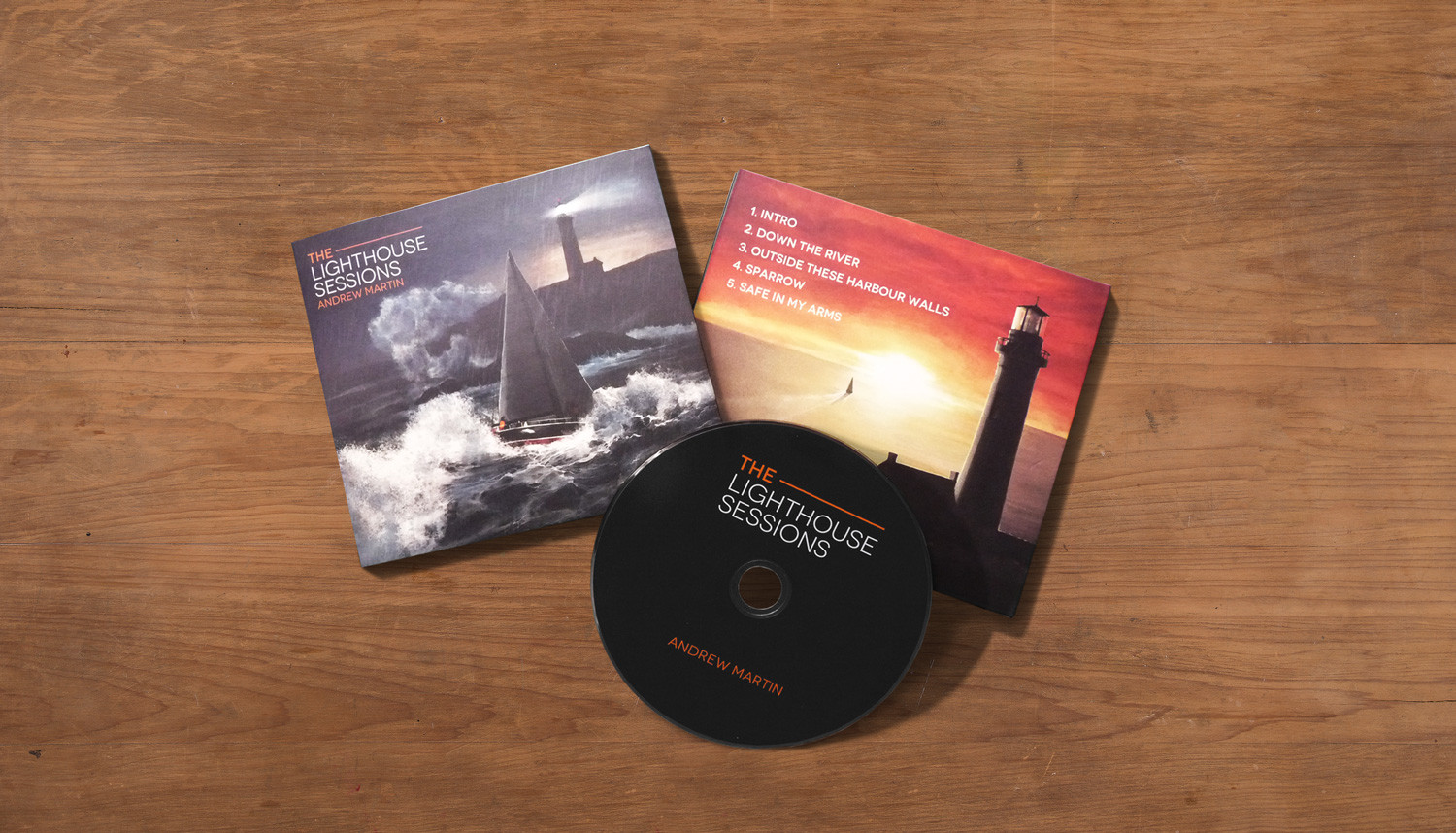 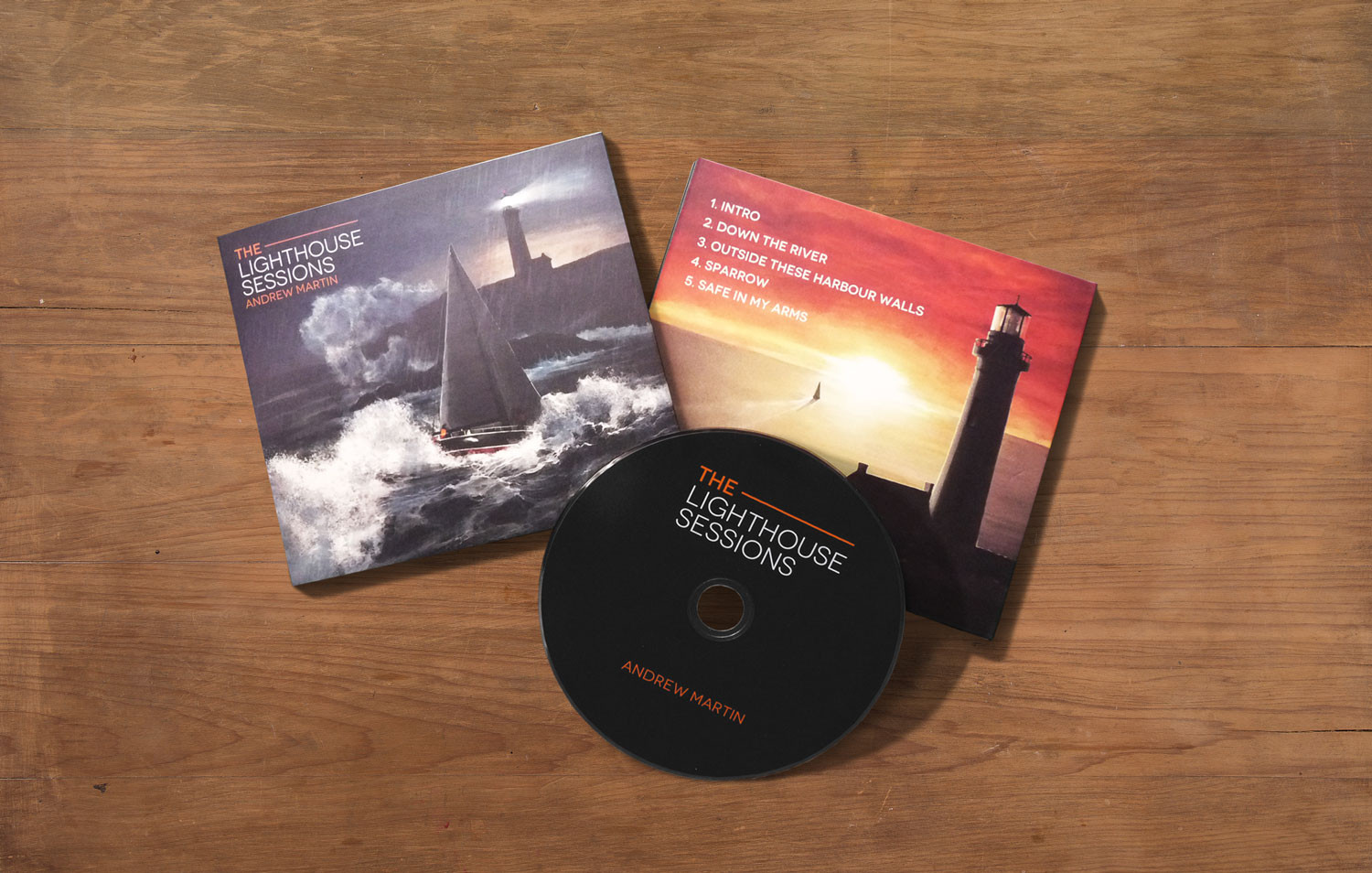 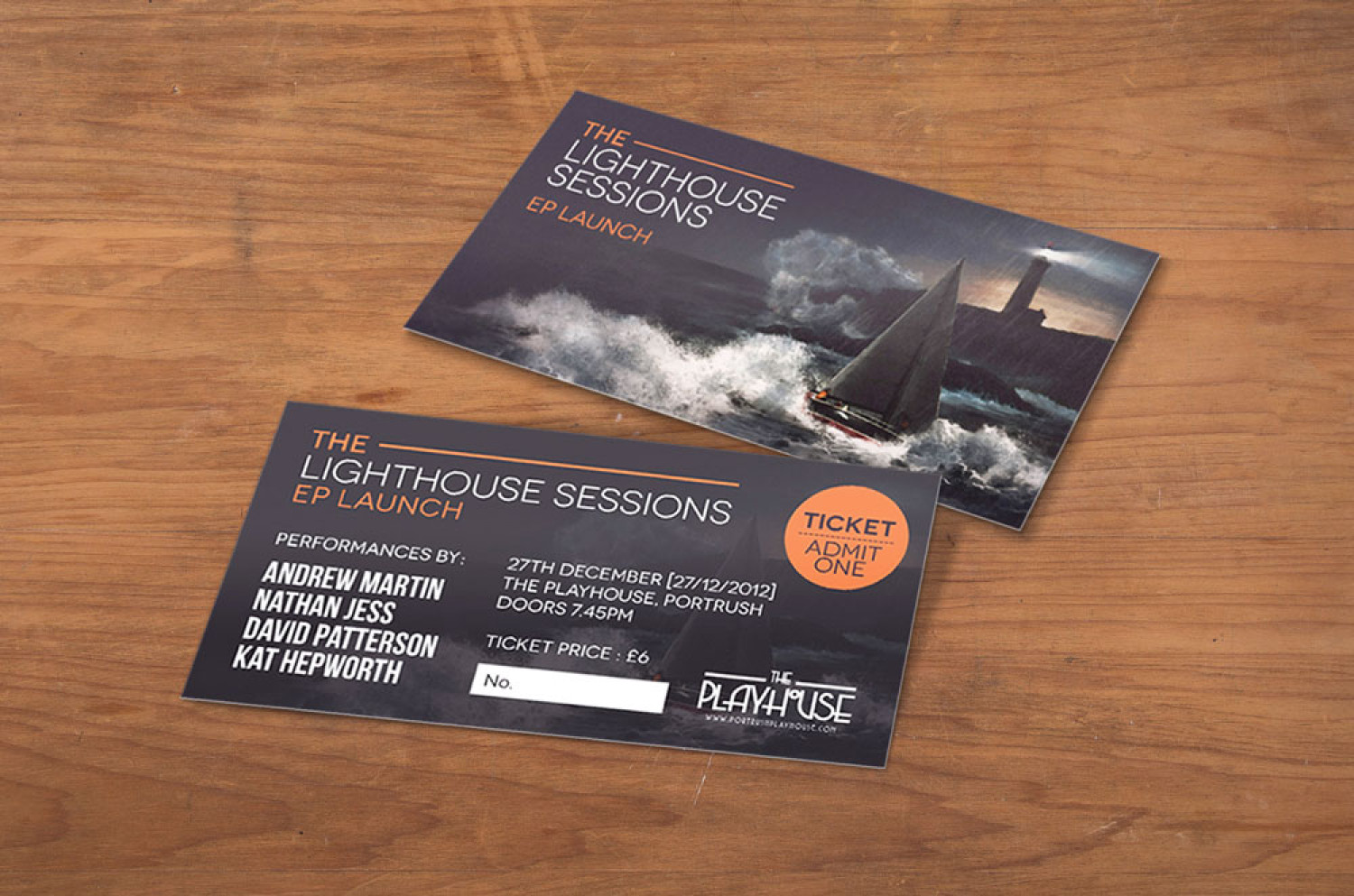 When the fantastic local singer/ songwriter Andrew Martin was producing his first EP, he came to us looking for some designs for his new CD, titled "The Lighthouse Sessions".

From our first meeting, lots of ideas began swirling around, and after getting a sneaky preview of the songs (which were awesome), we produced 2 digital paintings for the album cover. The artwork featured 2 opposing scenes; a stormy sea and a calm sea to reflect the content of the album, and for this reason, we opted for a plain inside design with a simple brand, in order to draw attention to the artwork itself. It was pretty snazzy after all!

When the EP was printed and ready to launch, we altered the artwork into some further designs for promotional posters and tickets, for what ended up being a sold-out show! 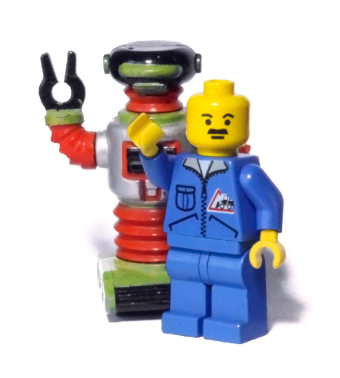 Not already a client?

Not to worry - we all have to start somewhere!
Here are a few things that we offer to all of our clients...

We were always going to say that of course, but our clients are always raving about how much they love our work and customer service.
You can read some of those lovely words on our About page.

Each of our clients has access to a variety of extra tools and services in our exclusive client area. That includes online project storage, rewards, marketing tips and even an online payment system.
Why should you do all the hard work?

Our price tier system and low hourly rate allows you to match any design to your budget. You can set price limits, request your total at any stage and there are never any hidden fees. That means honest pricing, surprisingly low design costs and happy customers!

Ready to get started?

To become a client, all you need to do is open up a project with us. Let's get started!